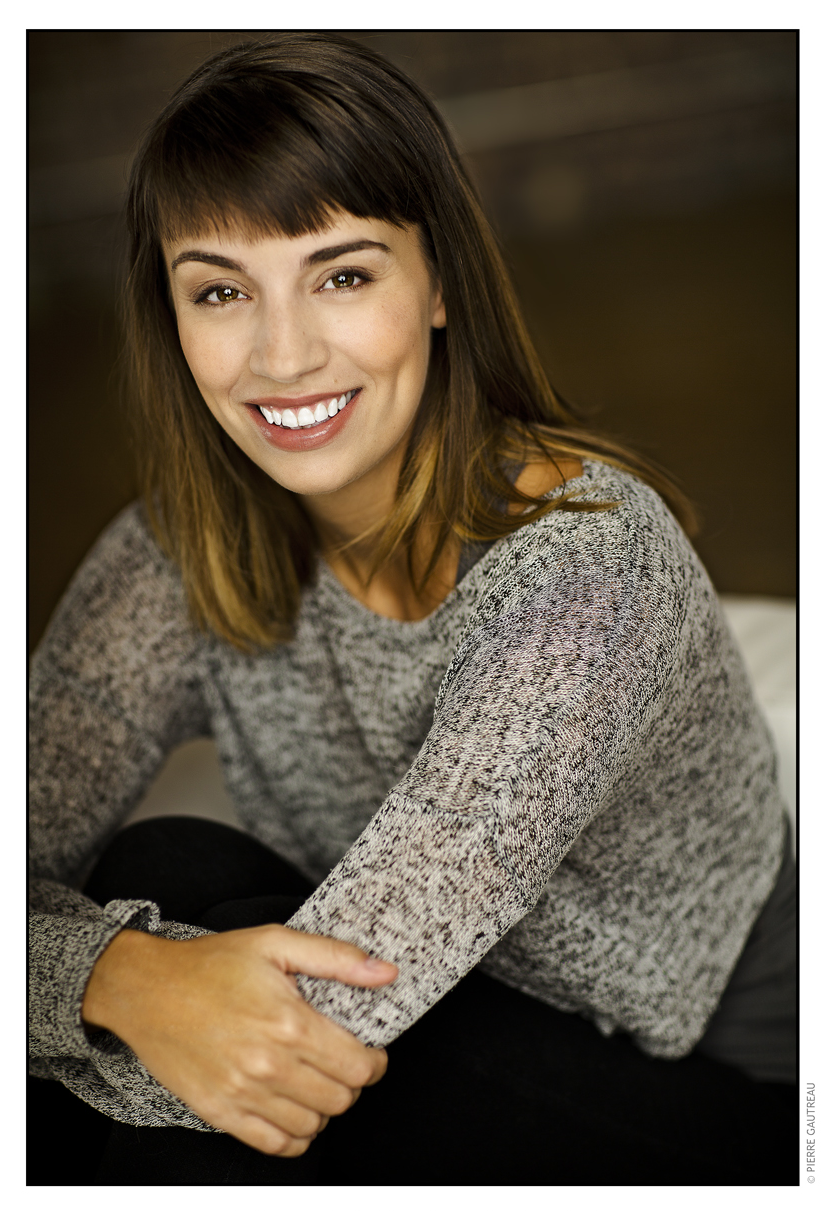 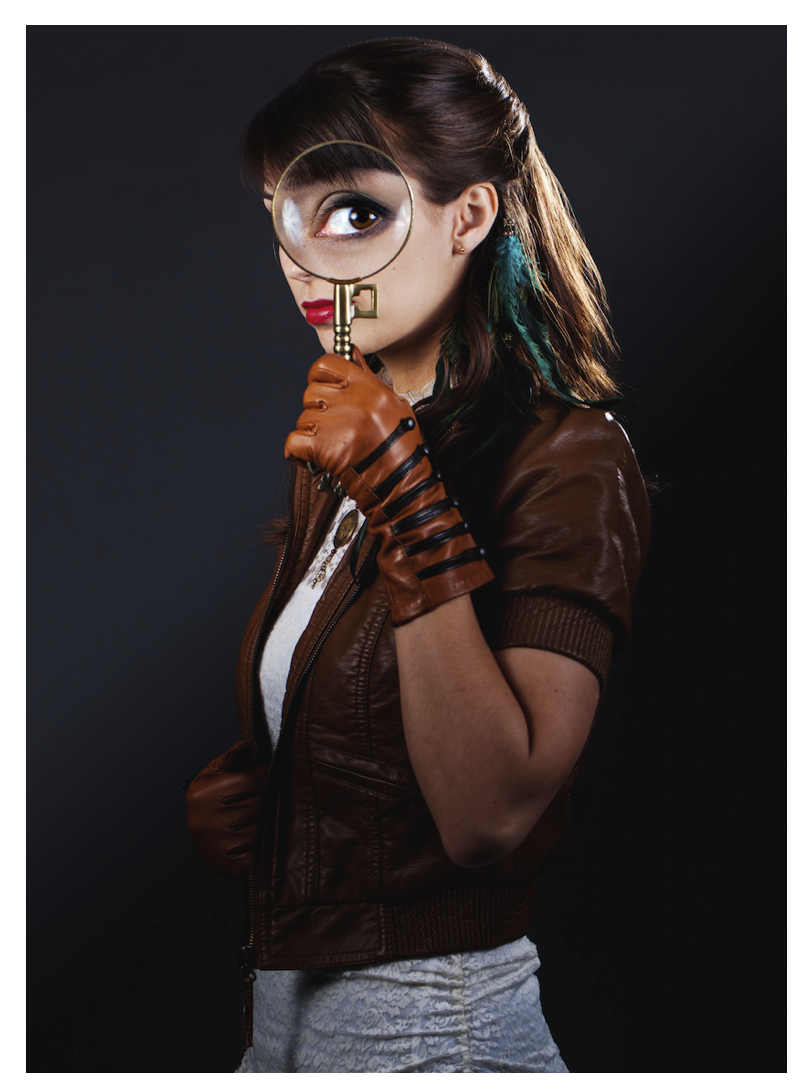 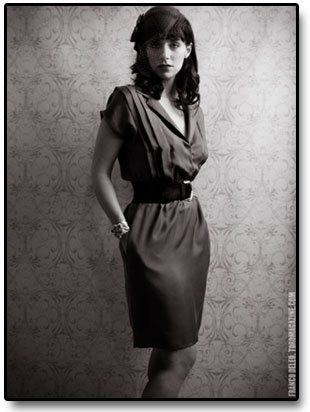 Adrienne Kress is an actor and author residing in Toronto, Canada. She has an honours BA in theatre from the University of Toronto and is a graduate of LAMDA’s post-graduate classical acting programme in the UK.

She’s the author of the award winning and internationally published children’s novels Alex and the Ironic Gentleman and Timothy and the Dragon’s Gate (Scholastic). She has also published several YA novels: Outcast (Diversion Books), her quirky paranormal romance, the Steampunk adventure The Friday Society (Penguin), and Hatter Madigan: Ghost in the H.A.T.B.O.X., an exciting collaboration with NY Times bestselling author Frank Beddor.

Most recently she completed her absurdist adventure trilogy The Explorers (Random House) and is the author of the horror YA novel Dreams Come To Life (Scholastic), based in the world of the Bendy and the Ink Machine video game.

She also wrote, produced and directed the play A Weekend in the Country for both the Summerworks Festival in Toronto, and the Edinburgh Festival Fringe. And is also the co-writer/director/producer of the webseries Ryan Gosling Must Be Stopped.

Some of her recent TV/Film acting credits include the horror flicks Neverknock (SyFy), The Devil’s Mile (Grover’s Mill) and Wolves (directed by David Hayter), and the television shows American Gods (Starz) and Lost Girl (SyFy).